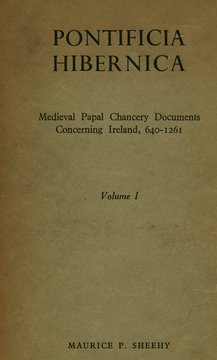 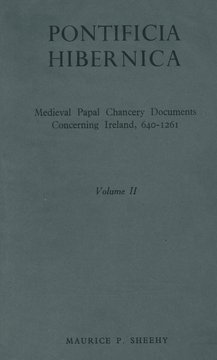 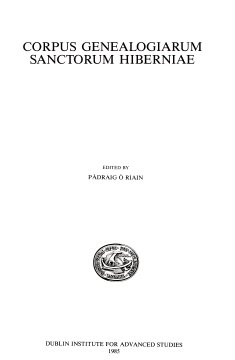 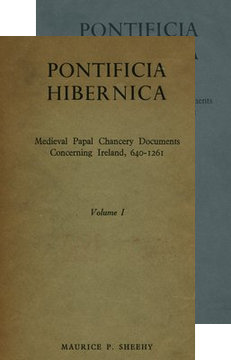 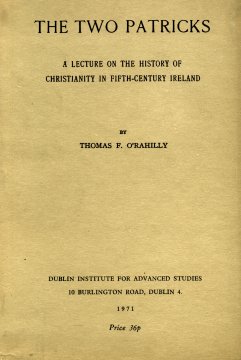 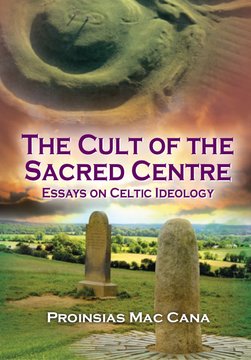 In this series of essays Proinsias Mac Cana deals with the concepts of unity — geographical, cultural and political — in Irish, Welsh, and Gaulish tradition. He draws on his profound knowledge of the languages and literatures of the Celtic-speaking peoples, as well as on Roman accounts of Continental Celtic society. He also provides a comparative study of traditions regarding unity in Indian and south-east Asian societies. The book is divided into four parts, preceded by an Introduction. The parts are entitled ‘The Paradox of Irish History’, ‘The Sacred Centre in Comparative Traditions’, ‘The Ideology of Cultural Unity in Ireland’, and ‘Reflections’. The book contains a total of nineteen chapters.

Proinsias Mac Cana (1926–2004) devoted himself particularly to the study of the mythology of the Celtic-speaking peoples, and in 1970 Hamlyn published his general survey of the field entitled Celtic Mythology. He was co-author (with Tomás Ó Floinn) of Scéalaíocht na Ríthe (Sáirséal agus Dill, Baile Átha Cliath 1956), and also author of Branwen daughter of Ll?r (University of Wales Press 1958), The learned tales of medieval Ireland (Dublin Institute for Advanced Studies 1980) and Collège des Irlandais Paris & Irish Studies (Dublin Institute for Advanced Studies 2001), as well as numerous articles in Ériu, Celtica, Études celtiques, and other journals.

He was Senior Professor in the School of Celtic Studies, Dublin Institute for Advanced Studies, from 1985 until his retirement in 1996.